Criticism by the Courts - Liquidator Fees 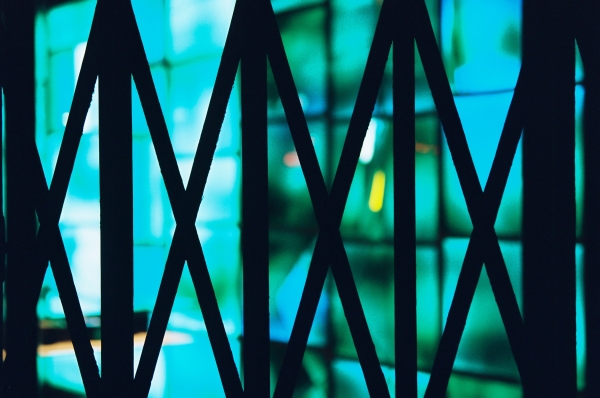 Liquidations advanced through the High Court require Court fee approval in most cases.

Shareholder appointments also subject to some form of review and oversight. In some liquidations a committee is appointed.

Every insolvency practitioner now needs to be licensed and is subject to a complaints and disciplinary process.

A reasonable and competent liquidator should take into account the amount owed to creditors, the prospects of recovery and consider the cost versus benefit of advancing claims and legal actions. It is a liquidator's obligation to maximise the return to creditors and to act in a reasonable and efficient manner.

There have been a number of cases now where liquidators have been scrutinised for charging excessive fees.

It was recently published that creditors of a hydroponics company were entitled to be paid more than $56,000 from the reimbursement by the liquidators of fees taken after the High Court deemed the fees were "not reasonably incurred" and hard to justify.

In 2020, another Liquidator faced the Court reducing their fees by 25% in one case and 67% in another. The Judge said "If this liquidation had gone to smaller insolvency practice, I am satisfied the liquidation could have been completed in a shorter time."

The most recent case highlights that Liquidators seeking to discharge their duties should do so with costs and benefits clearly in mind; the benefits ordinarily being those to the creditors. The costs of litigation have to be reasonably incurred and proportionate.

The High Court has the ability to fix a global sum as remuneration if a liquidator has supplied too little information to enable a clear view to be formed on whether the amount claimed was reasonable.

The liquidator bears the onus of establishing that the claimed remuneration is “reasonable” and that the benefit of any doubt, based on the inadequacy of information provided by a liquidator, should be resolved in favour of the creditors.

The Court in Medforce found there must be enough information to enable an assessment of whether the total costs charged are reasonable.

As a minimum a statement of the work undertaken during the course of the liquidation, together with an expenditure account sufficiently itemised to enable the charges made to be related to the work done is required. The Court said “The detail would have to be sufficient to enable the judicial officer to determine whether the personnel involved in the liquidation and their respective charge-out rates were appropriate to the nature of the work undertaken. This information may in some cases raise concerns as to whether there has been overservicing and overcharging. If there are suggestions of this in the information provided, the Court can request further information. “

The leading case, Re Roslea Path Ltd (in liq), deals extensively with the principles and practice on applications to fix liquidators’ remuneration. The Court held that “in fixing a liquidator’s remuneration, it is determining the fairness and reasonableness of what has been charged when measured against the work undertaken and the result achieved. Fair and reasonable remuneration is the value of the services to the creditors and shareholders. Value is an elusive concept which goes beyond mathematical application of hourly rates to hours spent in administrating the company’s affairs.”

The New Zealand Courts support an Australian decision, Conlan v Adams that focussed on where time had not been used reasonably:

(a) work beyond the power of the liquidator;
(b) work done negligently;
(c) unnecessary work (covering decisions to carry out the work and over-servicing);
(d) work by people with inappropriate seniority; and
(e) work at inappropriate rates.

The recent judgment encourages liquidators to disclose relevant information as to remuneration to creditors during the liquidation.

If liquidators take a course of action which is not required in the liquidation, the court may disallow both their expenses and their remuneration for that course of action.

The legal basis is that regardless the court’s power of review of remuneration under ss 276 and 284, liquidators have no right to claim for expenses not required for a liquidation. Under Schedule 7(1) of the Companies Act, liquidators may be paid only “the fees and expenses properly incurred”.

At McDonald Vague our objective is to maximise the return for creditors. We do not always achieve a return for unsecured creditors but have a good reputation for taking a firm and fair approach and getting returns. Cost/benefit is always a consideration.