Who Pays the Liquidator? 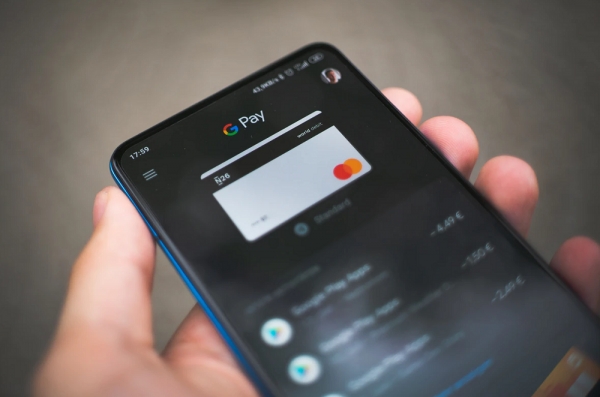 There is a belief held by some people that the liquidators of a company are paid by the person (or company) that appoints them and, in some cases, that is what happens – but not always.

How the liquidators get paid, and by whom, will depend largely on the situation of the company being liquidated, such as solvent or insolvent, shareholder or High Court appointment, but there are two broad categories –

The other possibility is that the liquidators will not recover any of their fees at all.

How are fees calculated?

For the most part, liquidator’s fees are calculated on the basis of an hourly rate at a level appropriate for the work being done.

Because issues in a liquidation are often not identified until a review is undertaken of the company’s books, records and affairs, it is hard to estimate the probable fees at the commencement. Having said that, it is common for an approximate level of fees to be discussed with the client and an upfront payment, or an indemnity, for an agreed amount to be obtained.

There will also be disbursements to be covered, such as for the public notices required, storage of company records, insurance cover for assets etc.

This type of liquidation arises when a company is able to pay all its creditors but is no longer required for various reasons, such as restructuring or sale of a business. The liquidator’s fees will be covered from the assets, or payment from the shareholders, of the company, generally with an agreement with the shareholders on the level of fees to be taken. The fees to be taken in a solvent liquidation are generally much easier to predict as there is no requirement for a detailed review of company records and no unrelated parties seeking payment.

Voluntary insolvent liquidations come about when the shareholders make the decision to cease trading a company and appoint liquidators because the company is unable to meet its obligations to creditors as they fall due. In some instances, that decision is brought about by the receipt of a statutory demand from a creditor seeking payment.

If the insolvent company has assets that are not subject to any security or are a category of asset that is firstly available to preferential creditors, such as accounts receivable, the liquidators will generally get payment of their fees from the realisation of those assets.

If there are no assets, then the liquidators will seek to obtain payment of an upfront fee or an indemnity from the shareholders before commencing the liquidation. The level of the upfront fee or indemnity will depend on the estimated time and costs for completion on the basis of the known issues.

As mentioned earlier in this article, it is not always apparent at the start of a liquidation what the issues will be, and this can lead to substantial extra time and costs being incurred by the liquidator. In some instances, the liquidator will follow through with those identified issues and recover funds as a result which are available for their fees, but they may also finish without any ability to recover those costs.

These liquidations arise when a creditor of a company makes application to the High Court for a company to be liquidated because it has failed to remedy a statutory demand that was served on it.

In this form of liquidation, solicitors acting for the applicant creditor will approach a liquidator, prior to the hearing, for their consent to being appointed as liquidator of the debtor company.

It is not a common practice for the applicant creditor to make any payment to the liquidator for these appointments and the proposed liquidators are not in the position of being able to approach the shareholders of the debtor company for any upfront fee or indemnity.

It is in this type of liquidation that the liquidators are at the greatest risk of receiving no payment for the time and costs incurred. A liquidator, approached by a solicitor to consent to a High Court appointment, does not have to say yes and, if no liquidator gives consent, the Official Assignee (OA) can be appointed.

The liquidator’s review of the company records, once received, may lead to realisable assets, such as accounts receivable or GST refunds, which could be used to recover fees. There may also be potential actions against the directors, if there have been any breaches of duty, but these matters are time consuming to investigate and very expensive to pursue if Court action is required.

It is sometimes the case that a potential cause of action will be identified against a director, or some other party, that could, if successful result in funds being available, not only for liquidator’s fees but also for distribution to creditors, but they cannot be pursued because of a lack of funds.

If you would like more information on the possible costs of a liquidation, please contact one of the team at McDonald Vague.