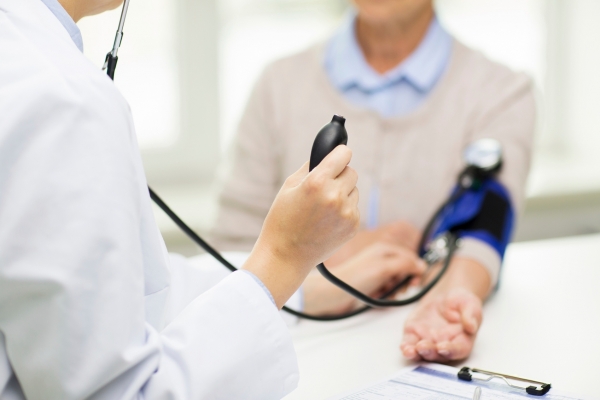 The solvency test is not required to be met each day a company trades.  It is required for certain transactions including distributions and dividends and requires the company to demonstrate it can meet two tests.  These tests are the trading solvency/liquidity test and the balance sheet solvency test.

CONCERNED ABOUT YOUR PERSONAL LIABILITY?
TALK TO US IN CONFIDENCE

This email address is being protected from spambots. You need JavaScript enabled to view it.

The Companies Act 1993 requires that in some situations directors sign a solvency certificate.  Sometimes this considers only the ability to pay debts as they fall due.

The situations requiring a signed solvency certificate are:

Directors need to consider all circumstances that the directors know or ought to know that affect the value of the company's assets and liabilities.  In the case of contingent liabilities consideration is required to be made on the likelihood of the contingency occurring and any claims the company may reasonably be expected to meet to reduce or extinguish the contingent liability.

Contingent liabilities to be factored in

Contingent liabilities can impact a solvency certificate and impact the validity of a distribution.  If directors are aware of a contingency, action must be taken to determine projected costs and probable outcomes.  Directors must be realistic when assessing solvency and take reasonable steps to obtain all information relevant to forming an opinion.  The Courts have confirmed the solvency test should be applied with a sense of commercial reality.

"In determining, for the purposes of this section, the value of a contingent liability, account may be taken of -

Directors who do not fulfil their obligations under the Companies Act 1993 are subject to penalties and personal liability. The liability of a director will be determined by his or her involvement in the decision.  Failing to vote on a board matter should be carefully considered as directors are collectively responsible for any decision made by the board.

Directors should ensure all workings support solvency certificates and contain all necessary information and support for decisions made.  This detail can provide vital defence when a liquidator challenges a distribution made.

Directors should be aware that they should not sign a certificate as to solvency if there is doubt as to the existence of reasonable grounds for such belief.  If they do not take reasonable steps, they can risk being held personally liable for any non-recovery of the distribution made to the shareholders.

Directors can rely on information and professional or expert advice, but only if they act in good faith, make proper inquiry or have no knowledge such reliance is unwarranted (Section 138 of the Companies Act 1993).

When can directors be held personally liable?

Directors can be held personally liable in the following circumstances: