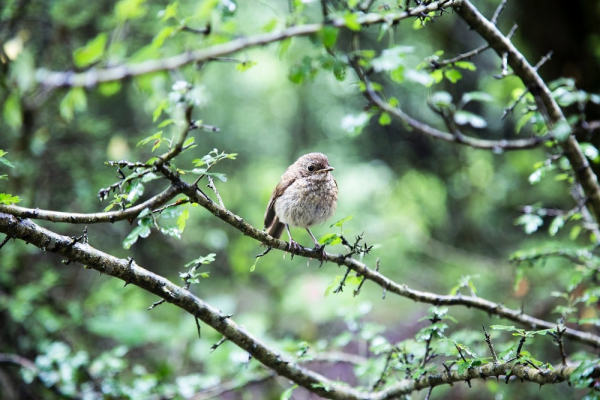 Under section 174 of the Companies Act of 1993, every minority shareholder in a company has the right to seek relief from the court if it feels its rights have been unfairly prejudiced or if they believe the officers of the court have been conducting the affairs of the company in a manner that is oppressive, unfairly discriminatory, or unfairly prejudicial to the interests of the shareholder.
"The Institute of Directors’ guidelines says “Directors should ensure fairness to all shareholders in disclosure of information, general communications and in any transaction potentially affecting the value of securities in the company”.

Common examples of unfair prejudice include directors exceeding their authorised powers, misapplication of company funds and selective share issues. The Act provides that a company, a director, shareholder or an entitled person may apply to the court for an order restraining a company or a director of a company from engaging in conduct that would contravene the Act or the companys constitution.
"A prejudiced shareholder may apply under Section 174(2) to the Court to appoint a receiver of the company or to put the company into liquidation to enable independent practitioners to take control. These applications will only succeed if the Court is satisfied that it is just and equitable to make such an order."

Past Conduct Not Included In The Act

An order cannot be made in relation to past conduct. This provision is intended to provide a minority shareholder with an opportunity to bring the proposed actions of the Board under the scrutiny of the court as well as providing shareholders with an opportunity to ensure the company is being run in line with its constitution. Under the 1993 Act, a company’s directors are directly accountable to the company’s shareholders.

It is important for minority shareholders to remember the Court is conducting a delicate balancing act. Misconduct on the part of a minority shareholder may result in prejudicial conduct by a majority shareholder not being ruled unfair. Moreover even though there is no strict time limit for a minority shareholder to bring its claim, a delay in proceeding, particularly when combined with accepting benefits from the company in full knowledge of the facts, carries with it the risk of the court deciding the minority cannot really have been prejudiced or has accepted the unfairness.

Let us help you make the right legal decision regarding appointing a receiver or liquidator, call to request a consultation now!