Phoenix companies: what exactly are the rules here? 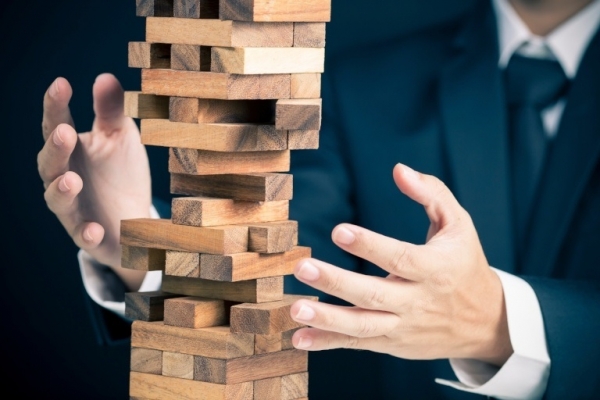 Our clients sometimes express frustration and disbelief when directors of insolvent companies form new companies, often trading as normal, especially when these new companies then also fail.  A frequent question is along the lines of "surely this can't be legal?". In this short article we seek to clarify the law in this complex area.

It is important to understand that there is no general prohibition on directors starting out again, even with an essentially identical business.  Instead the law seeks simply to ensure that suppliers are not misled or confused as to which entity they are dealing with, and are aware of any insolvency, and also any related sale of assets to a new company.  It is then up to those suppliers to make an informed decision as to whether to provide credit to the new entity.

It is important to understand that there is no general prohibition on directors starting out again, even with an essentially identical business which has risen from the ashes of the old, like the mythical "Phoenix".  Instead the law seeks simply to ensure that suppliers are not misled or confused as to which entity they are dealing with, and are aware of any insolvency and also any related sale of assets to a new company.  It is then up to those suppliers to make an informed decision as to whether to provide credit to the new entity.

The 'phoenix company' rules were only introduced into the Companies Act in late 2007 at Sections 386A to 386F.  They are slightly complicated, and perhaps not very well understood.

What the law says

A further exception is where the phoenix company has already traded for at least 12 months prior to the insolvent company's liquidation with the same/similar name or trading name.

Should a company/person commence under a phoenix arrangement prior to or shortly after the liquidation of the failed company, that company/person must apply to the Court for an exemption from prohibition within five working days after the commencement of the liquidation of the failed company.  A recent case has shown that this deadline will be strictly enforced.

Where the rules are not followed at all, it is possible that suppliers end up trading with one company without being aware that the previous company has failed.  This is particularly an issue when trading is conducted on behalf of an entity that is described as "trading as", and the original entity is not formally liquidated, leaving a supplier potentially without any agreed trading terms with the new entity.

There are severe penalties for breach of the phoenix company rules - a fine of up to $200,000 or up to five years in jail. These penalties also apply where the phoenix entity is an unincorporated business.  The directors will also be personally liable for all debts incurred by the phoenix company.  It is therefore essential that directors follow the rules, and take specialist legal advice should they find themselves in this position.

When the rules do not apply

The rules do not apply in the case of a solvent liquidation, as there will have been no loss to creditors.  More problematically, however, they do not appear to apply where a company is in receivership but not liquidation.

They also do not apply if the new company has a completely different name (and also trading name).  This is why it is always important to enquire as to who is behind a new customer, and perform your own checks including company and director searches.  It is very easy to search on the Companies Register by director name, and this will list all current and past directorships.

Where a business has already been sold pre-liquidation to a phoenix company, as liquidators we review the price paid and whether this reflected fair value.  If not, we may be able to bring a claim against the phoenix company under the Companies Act provisions regarding transactions at an undervalue.

The phoenix company rules provide some clarity for creditors, assuming of course the rules are followed.   Where a creditor suspects that there is a phoenix situation and the proper procedures have not been followed, they should discuss this firstly with the company's liquidator and also their own lawyer.   They may then be able to hold the directors personally liable for any unpaid debts of the phoenix company, and also make a complaint to the Registrar of Companies leading to prosecution.

Great care is still required by businesses when being asked to supply a new customer, especially when they know or suspect that the directors have a history of insolvency behind them.   We are happy to answer any questions creditors and their advisors may have on specific situations they are dealing with.