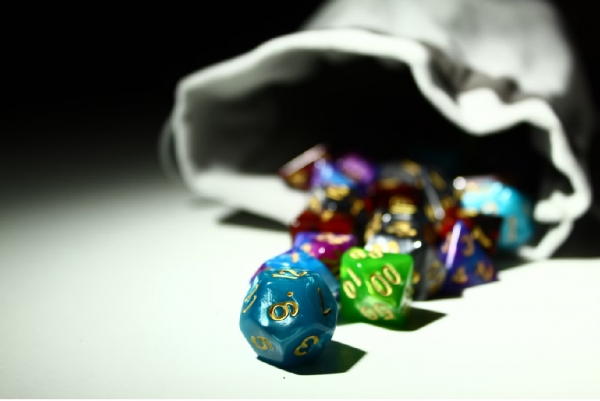 When a company is placed into liquidation, one of the first actions of the liquidators is to give public notice of their appointment in the New Zealand Gazette, and an appropriate newspaper, and to invite creditors to file their claims.

The vast majority of claims received will relate to specific amounts that are owed because invoices for goods or services haven’t been paid when due or loan repayment obligations haven’t been met. There is, however, the ability for claims to be filed for contingent debts.

WHAT IS A CONTINGENT CLAIM?

In the circumstances of a liquidation, a contingent claim relates to a debt that will be owed by the company in liquidation only if certain circumstances occur. This could include the company being found liable for damages in a Court case or a warranty being called up for a defective product.

Contingent claims are, pursuant to section 303 of the Companies Act 1993 (“the Act’), able to be admitted as a claim in a liquidation –

303 Admissible claims
(1) Subject to subsection (2), a debt or liability, present or future, certain or contingent, whether it is an ascertained debt or a liability for damages, may be admitted as a claim against a company in liquidation.

If a claim is received for a contingent amount, and the liquidators have funds to be distributed, then the liquidators need to establish the liquidated value of that claim. Section 307 of the Act sets out the requirements.

Contingent liabilities can also come into calculations when looking at the solvency of a company. Section 4 of the Act sets out the meaning of the term solvency test.

4 Meaning of solvency test
(1) For the purposes of this Act, a company satisfies the solvency test if—
(a) the company is able to pay its debts as they become due in the normal course of business; and

The solvency test is important in circumstances where the directors of a company are making decisions about major transactions or are considering paying dividends to shareholders. To pass the solvency test, a company must satisfy both criteria – be able to pay debts as they become due, and the value of its assets must be greater than its liabilities.

Failure to properly assess the solvency of a company before making a distribution to shareholders could lead, in the event of a liquidation, to the liquidator clawing back the dividend or to the directors being personally liable for any amounts unable to be recovered from the shareholders.

Contingent liabilities can also become relevant in another aspect of liquidations, as shown in the Supreme Court judgment in David Browne Contractors Ltd v Petterson [2017] NZSC 116. In this case, the liquidator was seeking to claw back payments made to creditors, pursuant to section 292(2)(a) of the Act, on the basis that the company in liquidation had been unable to pay its due debts at the time the payments to the creditors were made.

Included in the “due debts” being relied on was a contingent amount that the company in liquidation faced in a claim for damages for faulty work carried out for a client.

The Supreme Court found that future debts should also be taken into account if there is sufficient certainty the claim will crystallise and they are “reasonably temporally proximate” and, at paragraph [91] of the judgment, states:

Solvency in a cash flow sense must be assessed objectively, taking a practical business prospective. What is reasonably temporally proximate will, as indicated above, fall to be considered in light of the facts of the particular case. If a reasonable and prudent business person would be satisfied that there is sufficient certainty that a contingent debt will, within that relevant period, become legally due then it must be taken into account.

Generally speaking, contingent liabilities will not be recorded on a company’s balance sheet but will be referred to in the Notes accompanying the financial reports. However, there may be occasions, when they will need to be taken into account when assessing the company’s cashflow solvency.

If you would like more information in relation to contingent liabilities and the solvency tests, please contact one of the team at McDonald Vague.