Winding Up A New Zealand Company 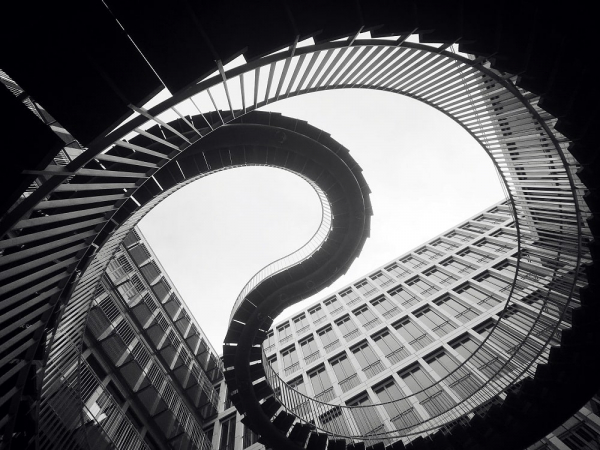 The purpose of this article is to set out the different processes involved with these options.

The process to be followed by the directors and shareholders of a company to wind the company up depends on the financial position of the company, that is whether it is solvent or insolvent.

When the decision has been made that a solvent company is no longer required, it can be placed into liquidation by shareholder resolution after the directors have provided a Certificate as to Solvency pursuant to Section 243 (9) of the Companies Act 1993 (“the Act”), and a declaration that the company will be able to pay its debts in full within a period of not more than 12 months after the appointment of the liquidator, pursuant to  section 243A of the Act.

The process to place a solvent company into liquidation is as follows:

• The liquidators’ consent to their appointment in writing.

• Directors pass a resolution as to the solvency of company on liquidation.

• Directors sign a certificate stating the grounds on which they are relying for their opinion as to solvency.

• A copy of the directors’ resolution is filed at the Companies Office within 20 working days before the appointment of liquidators.

• A special resolution of shareholders is signed appointing liquidators.

• The liquidators give notice of their appointment to the Companies Office.

• A notice of appointment and notice to creditors to claim is published in the New Zealand Gazette and a newspaper for the region in which the company operated.

• The liquidators’ first statutory report is filed at the Companies Office with copies to the shareholders and any creditors.

The shareholder special resolution cannot be passed until after the resolution of solvency has been signed and filed at the Companies Office (but no later than 20 days thereafter).

There is also a second procedure for having a solvent company removed from the Register of Companies known as the short form removal process.

This short form process can be administered by the company’s directors / shareholders or by its external accountants and it is quicker and easier, without the requirement for public notice to be given or the filing of reports.

The down side to this process is that it does not confirm the solvency of the company and does not provide the level of certainty to 3rd parties that a formal liquidation, conducted by an independent accredited insolvency practitioner, does, leaving the possibility of someone making application to the Registrar to have the company reinstated to the Register. In liquidation, the process to reinstate a struck off company involves a High Court application and is costly.

When the directors of a company conclude that the company is insolvent and should stop trading they have the option to commence the voluntary winding up of the company by having the shareholders appoint a liquidator.

The process to place an insolvent company into voluntary liquidation is as follows:

• The liquidators’ consent to their appointment in writing.

• The liquidators give notice of their appointment to the Companies Office.

• A notice of appointment and notice to creditors to claim is published in the New Zealand Gazette and a newspaper for the region in which the company operated.

• The liquidators’ first statutory report is filed at the Companies Office with copies to the shareholders and any creditors.

The voluntary process is only available if the company acts before the service of a winding up proceeding (which follows after the expiry of the statutory demand) or with agreement of the applicant creditor after service, and for the purpose to avoid delay, by appointing a mutually agreed licensed insolvency practitioner.

As the creditor of a company that is failing to make payment of amounts owed, you may reach the stage where the only option left to you is to have the debtor company wound up, or liquidated, by order of the High Court.

The process to have an insolvent company wound up by order of the High Court, on the application of a creditor, is as follows:

• Make sure that you have the correct legal name of the debtor company – not just a trading name.
• Have a statutory demand served on the company. This gives the debtor company 15 working days to make payment or enter into an arrangement to settle.
• If the statutory demand is not satisfied, an application must be filed in the High Court to have the company placed into liquidation.
• Have copies of the documents filed at Court formally served on the debtor company.
• Public notice of the application has to be given in the local newspaper.
• Have the liquidators provide their written consent to being appointed.
• The matter will be heard at the next Court day set for hearing insolvency matters and the liquidation will commence once the Associate Judge of the High Court makes the order.

It is advisable to have your lawyers involved from the beginning of the process to ensure that the statutory demand is properly prepared and served. They will have to be involved in the preparation and filing of the Court proceedings. The creditor making application can nominate an insolvency practitioner to act.

The processes set out above are the basic steps that can be taken to wind a company up in New Zealand. The processes described may not always be appropriate because of the particular circumstances of the case.

If you are considering winding up your own company, or taking steps as a creditor to wind up another company, and would like to discuss the options, please contact the team at McDonald Vague