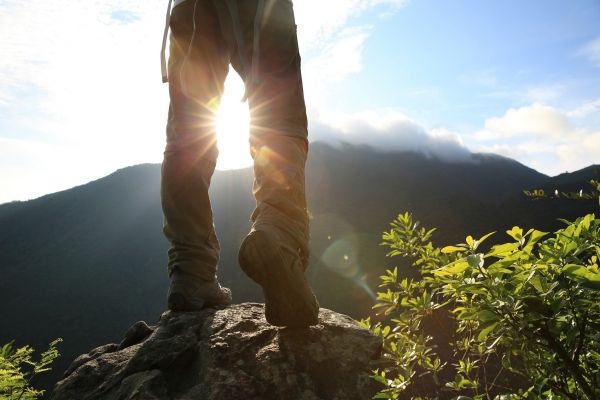 On 15 September 2014, insolvency and business recovery specialists McDonald Vague advised 288 former employees and unsecured creditors totalling $13.112 million that a total dividend pay-out of 100 cents in the dollar had been made to most of them.

Given that this was a large corporate failure with initial unsecured claims in excess of $25 million this is a significant pay-out.

Early on in the liquidation it looked like creditors would face a nil dividend.  The steps taken to achieve this result include:

A novel element to the liquidation which had a positive result on the outcome is the solution to a number of voidable preference claims.  These challenges can be costly and take time to resolve.  The liquidators' advisers had proposed a cost-effective solution to resolve the preference issues, as some parties had been paid (preferred) ahead of the others.  The proposal was accepted by both the liquidators and the preferred parties.  McDonald Vague as a result established and oversaw a Preference Trust.  The operation of the settlement agreements meant that the payments to remaining unsecured creditors have been significantly topped up by funds paid into the Preference Trust from the preferred creditors.  The purpose of that trust has now been met.

The funds received into the liquidation in future will, after meeting liquidation costs and expenses, see dividends paid to the creditors that contributed to the Preference Trust to bring their dividends up.  The expecation is that they will not in the end reach 100 cents in the dollar but they may be close.

"Whilst the liquidation has been a long process the outcome is one McDonald Vague is very satisfied to have reached", says Peri Finnigan, director at McDonald Vague.  "Special thanks go to the liquidators' barrister, Kerry Fulton, who has worked tirelessly on this liquidation".

McDonald Vague would like creditors who have not received a distribution cheque to contact them at This email address is being protected from spambots. You need JavaScript enabled to view it. or 09 303 0506.