Liens over company records - where do you stand in a corporate recovery? 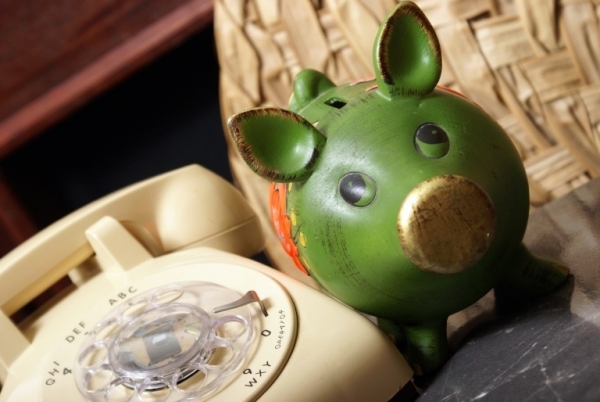 Having a customer go into liquidation is never appreciated.  There is a potential loss of profit, and as such, creditors generally seek to secure and protect their situation through whatever means necessary.

In a perfect world, the creditor will be secured by way of a perfected security interest under the Personal Properties Security Act 1999 that leads to gaining a super priority to recovery of equipment or to unpaid stocks and potentially a recovery from proceeds relating to those unpaid stocks.  However, often there is no security and no assets on liquidation.

On occasion, however, the creditor will find themselves in possession of company assets and records over which they have no registered security, and the question then arises, can they retain possession until the debt that they are owed is discharged?  This is essentially a lien.

This article forms part one of a two part series on liens that will cover how liens over company records are treated in a liquidation.  Part two will look at liens in receiverships, bankruptcies and liens over assets.

Who has ownership of the company records?

Under the common law, a company that is not in liquidation will retain ownership of their records even when they are not in their possession. What this effectively means is that if a company chooses to change their accountant or solicitor they are able to simply uplift their records after settling any outstanding liens that may be held over the records.

What if you have received a request for documents under Section 261 of the Companies Act 1993?

Ordinarily, a liquidator will make a written or verbal request, however, a liquidator is able to, under Section 261 of the Companies Act 1993, make a written statutory request against a director, shareholder or other persons to deliver to the liquidator such books, records or documents of the company as the liquidator requires within a specified timeframe.  Section 261(6A) provides that a person who fails to comply with a notice given pursuant to the section commits an offence and is liable on conviction to a fine not exceeding $50,000 or to imprisonment for a term not exceeding two years.  Following receipt of a Section 261 letter you will be entitled to make a request for payment of reasonable travelling and other expenses in order to allow you to comply with the Act under Section 261(6).  This section does not apply however to a director, shareholder or other party involved in the formation of the company.

What happens if you are owed funds by a company and hold a valid lien?

Section 263 of the Companies Act 1993 sets out that a person is not entitled as against a liquidator to claim a lien over books, records or documents of the company.  However, if the lien arises from a pre-liquidation debt and you have control over the records, which are held or have been produced for the company you will be able to claim a portion of the debt as a preferential claim in the liquidation.

On what occasions will you not have to comply with Section 263?

There are a number of situations in which Section 263 will not apply, the first of these being where the company has entered into a compromise with its creditors.  The Court has determined that it will only apply when a company is in liquidation.

The next situation is when the company has been placed into liquidation via a shareholder's resolution or by way of the company's board in accordance with its constitution, but they have passed a resolution as to its solvency and would be considered a valid solvent liquidation.

Where does your preferential claim rank in accordance with the 7th Schedule?

What does an accountant's lien cover?

An accountant's lien is by default limited to the records on which work has been completed and the resulting records from this work.  It does not however cover records that have not yet had work completed on them.

What does a solicitor's lien cover?

A solicitor's lien on the other hand is by default a general lien under the common law.

It is important to note however that solicitors are unable to claim legal professional privilege in relation to the documents of the company.  As outlined earlier, the liquidator effectively stands in the shoes of the company under the common law when making a request for documents in accordance with the powers granted to them under the Companies Act 1993.

Part 2 in this series will look at how liens are dealt with in receiverships and bankruptcies and will also look at the situation where a lien is held over the assets of the entity.

If you wish to discuss liens further please contact This email address is being protected from spambots. You need JavaScript enabled to view it. for free and confidential advice to find out how we can help.