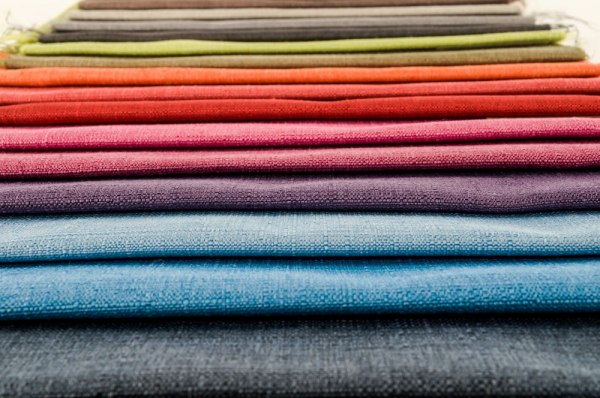 We were appointed liquidators of Global Textiles Limited (“Global Textiles”) on 13 March 2015 and are now in the final stages of the liquidation. Prior to our appointment, Global Textiles had been in business for nearly 20 years.  It supplied textiles to a number of brands in New Zealand and Australia from Jean Jones to small businesses.  It was also the designer and wholesaler of a popular clothing brand.

With the emergence of globalisation and technology allowing easy access to markets outside of New Zealand, the local textiles industry has moved into the sunset phase of its life cycle. With cheaper imports from overseas coming into the market, Global Textiles’ traditional customers were increasingly demanding prices that resulted in increasingly tighter margins for the company and resulted in the business becoming unsustainable.

The director and his advisors wisely chose to have the company placed into liquidation when it became apparent that the business would be unable to compete in the new industry norm. The company’s creditors were owed $1,189,700. Following our appointment and meeting with the director, we attended the Kingsland premise to meet with the company’s 10 to15 staff and to advise them of our plan to realise the company’s assets.

There was a considerable amount of stock onsite so flooding the market by way of auction would not maximise the return for creditors. With the assistance of the director and some of the staff, we traded the business down over 3 months and moved the stock for the best price. We performed a cost benefit analysis on a regular basis to monitor and ensure that we ceased trading the business when it was no longer cost efficient to operate.  When the business stopped trading, the remaining assets were sold at auction and the premise was handed back to the landlord.

By trading on the business for a short period, we were able to:

- Get the maximum realisable value for the company’s current assets

The intangible impacts were:

- Reduce the directors’ personal liability under their guarantees

By trading on the business, the liquidators made a full distribution to the employees, the Inland Revenue Department, and NZ Customs on their preferential claims in the liquidation. Once the business stopped trading, the liquidators collected the company’s outstanding debtors, with the assistance of debt collectors, and returned 84 cents in the dollar to the secured creditor on its secured claim. This amounted to a total distribution to creditors in excess of $870,000.  Put another way, the return to creditors was more than 8 times the costs of administering the liquidation.

The return to Global Textile’s creditors far exceeded that originally anticipated at the start of the liquidation by both the director and his advisors. By taking a practical approach, we were able to obtain positive results for a number of the stakeholders.

This is one of the many examples we are starting to see of a director acting responsibly and in a timely manner, assisting the liquidators during the liquidation process and understanding their duties to creditors. As a result, significant amounts were returned to the company’s creditors.