Filing claims in a liquidation 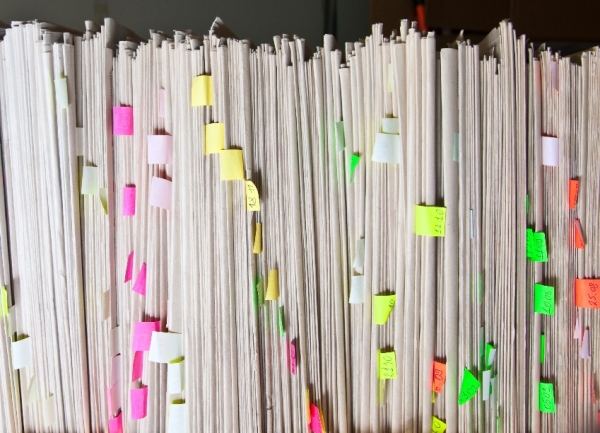 One of the first tasks facing liquidators after their appointment is to ascertain and communicate with those people and entities who can rightly register a claim in the liquidation as a creditor.

Generally, this information will be provided by the directors of the company, along with copies of unpaid invoices or statements on the individual accounts, but not all eligible creditors are that easily identified.

As you can see from the definition in section 303(1), claims can be filed in relation to contingent matters and this could include things like potential costs and awards made against a company in legal proceedings and guarantees provided by the company for the debts and liabilities of other companies or individuals.

Consideration also has to be given to debts that are disputed by the company. The fact that the directors don't think a creditor is entitled to claim does not always mean that they aren't.

We are currently working on a liquidation where the company directors were of the belief that all external creditors would be paid in full in the liquidation. This was based on their belief that funding provided to the company by a third party could not be clawed back under the terms of the agreement under which the funding was provided.

In this case, the decision had been made to proceed with the liquidation on the basis that the company was insolvent but the claim received from the third party means that all creditors will not be paid in full.

When a decision is being made by the directors and shareholders about liquidating a company, and whether or not the company is solvent, these potential contingent and disputed claims have to be taken into account.

If you would like more information about liquidations and who can file claims please contact one of the team at McDonald Vague.