Calling a Meeting of Creditors 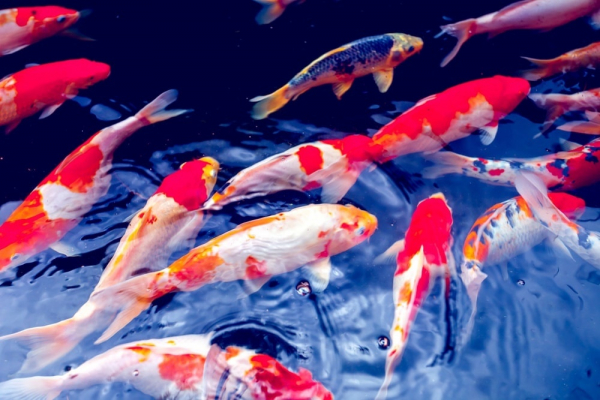 Calling a Meeting of Creditors

A recent case in the Hamilton High Court looked at the requirements on a liquidator to accept the claims of creditors and to call a meeting of creditors to decide if a replacement liquidator should be appointed.

The Law on Calling a Meeting with Creditors

Where a liquidator is appointed by shareholder resolution they are required to call a meeting of creditors within 10 working days of their appointment pursuant to section 243 (1)(a) of the Companies Act 1993 (“the Act).

This requirement can be dispensed with, pursuant to section 245 of the Act, if the liquidator considers, having regard to the assets and liabilities of the company, the likely result of the liquidation and any other relevant matters, that no such meeting be held.

In those circumstances, the liquidator must give notice in writing to creditors of the decision not to call a meeting and the reasons for doing so. The notice must also include the advice that creditors have 10 working days from receipt of the notice to require a meeting to be called.

The MoE filed a claim in the liquidation and gave written notice, within the required time period, requiring the liquidator to call a meeting of creditors.

The liquidator subsequently applied to the Court for directions in relation to the discharge of her duties. The MoE filed a notice of opposition and a cross-claim

The liquidator’s position was that the MoE’s claim was not enforceable as it was a claim in tort and no Court had issued judgement against the company. It was argued that it was a contingent claim and that only contractual claims qualify as a contingent debt.

The Court did not accept this submission and made orders that the liquidator must –
• Accept or reject the MoE’s claim as required by s 304(3) of the Act;
• Make an estimate of the amount of the claim or refer the matter to the Court for a decision on the value pursuant to s 307 of the Act; and
• Call a meeting of creditors.

It is common practice that liquidators do not call a meeting of creditors for the reasons set out in s 245 of the Act and give notice in writing of that decision.

Creditors of the company, including contingent creditors and creditors whose claim is for an unascertained amount, have the right to call for a meeting and to decide, by a majority in number and value of votes cast in the meeting, either in person, by proxy or by postal vote, if the liquidator should be replaced.

If a meeting is requested within the time specified by the Act then this case reinforces the requirement that the liquidator is obliged to call a meeting.

If the larger creditors in value or a significant majority in number are not concerned by the party appointed then the other alternative is to request an informal meeting to raise concerns and provide background.

Liquidators have a duty to consider the views of creditors.

If you would like more information about creditors meetings you can read this article or contact the team at McDonald Vague.