When the demand for housing couldn't be higher, why are so many construction companies continuing to fail? 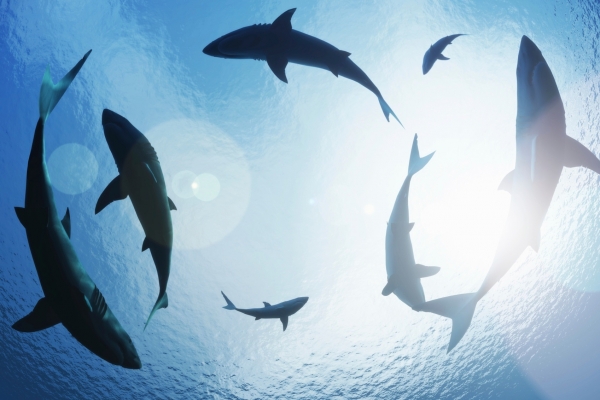 An increasing number of building firms "went bust" in 2014 despite the building boom in Christchurch and Auckland, leaving homeowners, contractors, and the taxman out of pocket.  As the construction boom in Auckland gathers pace the situation is going to get worse.

Nearly 100 rebuild-related companies have gone into liquidation or receivership in Christchurch alone since the February 2011 earthquake. We see the same trend occurring in Auckland.

People often ask us why so many building firms are going under as they should be making a fortune.  The simple answer is that the good ones are, but there are many that have been caught out by over trading (transacting more business than the firm's working capital can normally sustain), thus placing serious strain on cashflow and risking collapse or insolvency.  Some of these companies shouldn't be in business in the first place.

More than half of the failures came in 2014

Construction-related liquidations more than tripled between 2013 and 2014 (mainly in Christchurch). Subcontractors were heavily represented in the liquidation numbers and the Serious Fraud Office ("SFO") received 29 complaints about suspect dealings in the rebuild and has launched six investigations.  As a result, the Government introduced new laws in 2015 to protect consumers, including mandatory written contracts, and builder requirements for residential building work costing $30,000 or more.

With an increasing number of small operators who were previously working as employees deciding to go out there and do it themselves there is increasing concern that many don't have the skills needed to run a business.  Many are good tradesmen, but not good businessmen.  Some don't manage their cashflow well and don't file PAYE returns, GST returns, or get their invoices out on time.  We often see overdrawn current accounts where the tradesman has operated the business account as their own personal bank account.

As the building boom gathers pace, tradespeople with varying levels of skills have poured into the industry as they see it as a cash cow. They often have little or no capital.  Many of them "gear up" with the latest tools and ute all purchased on HP.

New Zealand is an extremely expensive country in which to build houses.  McDonald Vague has recently been appointed over two large building companies (eHome NZ Limited and Shears and Mac Limited), both employing over 100 people and both manufacturing in a factory and then installing onsite.  eHome NZ Limited built houses in a factory and Shears and Mac Limited did commercial and shop fit-outs in New Zealand and Australia.  They operated in different sectors of the building industry but failed for similar reasons including:

We provide consultancy and turn-around advice to a number of building firms and often the problems are the same.  Fixed price contracts stay constant but the cost of labour and materials constantly increases in a construction boom.  The costs of labour and materials will continue to increase until there is a slowdown in demand.

Why so many fail

What can your clients do to protect themselves?

There are a number of things they can do, including:

Please contact the team at McDonald Vague Limited if you would like to learn more about how your client can protect/mitigate the risk of a customer going into liquidation.