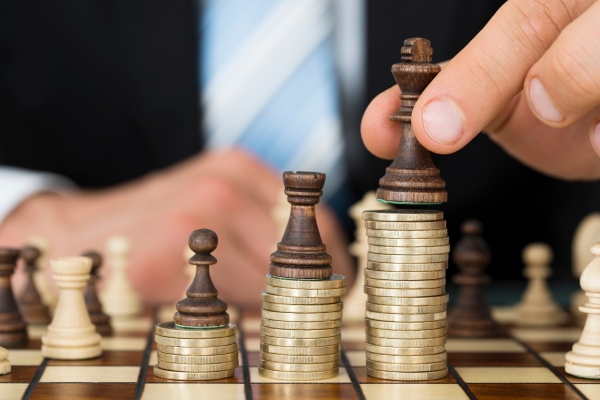 This month we conclude our discussion of the rights of unsecured creditors in various insolvency proceedings, by looking at the position in a liquidation.

A liquidator has a duty to take possession of, protect, realise, and distribute the proceeds of realisation of the company's assets to its creditors. He or she looks after the interests of all creditors.

The plight of the unsecured creditorUnsecured creditors do not have it easy. They rank after General Security Agreement holders, employees for wages, holiday pay and redundancy, Inland Revenue for GST, PAYE and other payroll deductions, and NZ Customs. Any money remaining may also have to be shared with directors who advanced money to the company through their shareholder current accounts. What rights then do creditors have?

The right to receive reportsA liquidator must prepare a report containing a statement of the company's affairs, proposals for conducting the liquidation and if practicable, the estimated date of its completion. It must also contain a list of creditors' names and addresses, but not amounts due. This must be issued within five working days of liquidation (shareholder appointments) or 20 working days (court appointed liquidations).

An update report must also be issued every six months, and a final report on ceasing to act. All these reports are filed at the Companies Office and sent to creditors.

The right to call further meetings of creditorsA liquidator must summon a meeting of creditors if this is requested by creditors owed at least 10% of the amount owed to all creditors. It is necessary to advise the liquidator of the purpose of the proposed meeting. This is because voting can be conducted by post. The intention is that creditors should not be disadvantaged simply because they cannot attend the meeting. Again, such meetings are very rare in practice, and usually only occur if creditors are unhappy with a liquidator's conduct.

The right to express viewsThe liquidator must have regard to the views of creditors. Those views might be expressed by the creditors or a liquidation committee representing them.

The right to take action to make the directors personally liable for the debts of the companyWhile the ability to bring civil actions against directors and others primarily lies with a liquidator, a creditor may apply directly to the Court in an effort to make recovery from company officers. The circumstances that give rise to such proceedings are:-

ConclusionCreditors have many rights, depending on the nature of the particular insolvency proceeding. If they want a return they should be aware of those rights and take an active interest in the recovery process. Creditors should also be prepared to assist and pass information to an insolvency practitioner appointed to act on their behalf.

Note:this is an expanded and updated version of an earlier article written by John Vague and was subsequently revised by Jonathan Barrett.