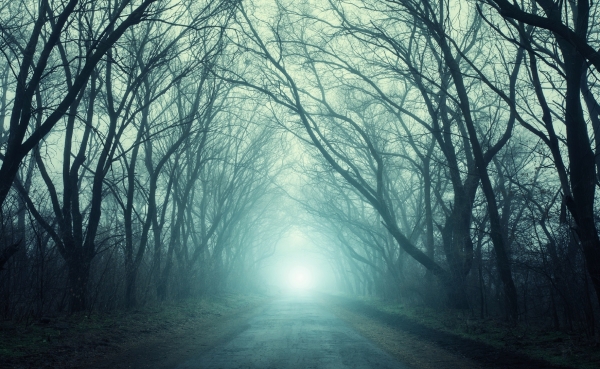 McDonald Vague partners have been appointed receivers on a number of major appointments, including the recent receivership of Tawera Land Company Limited "TLC". This is an entity owning millions of dollars of farmland associated with bankrupt businessman Ken Thurston.

Mr Thurston (formerly a director of 14 other companies) had a rocky financial period which reached its climax in October 2010 when he was adjudicated bankrupt. Since then a number of his companies have failed.

TLC owned and operated significant land holdings in the Manawatu and Taumarunui regions comprising 15,000 acres. Over the past six months, our Agri-Business team has managed the farming operations which include a dairy farm as well as sheep and beef farms.

One significant event was the successful sale of the Manawatu land blocks to Landcorp Farming Limited who intend to continue the sheep and beef farming operations. Since the start of the receivership McDonald Vague has realised approximately $27 million worth of property for the secured creditor.

As is the case with many receiverships, we have managed our way through a thorny path of issues including:

A key issue we continually encountered was the failure of other parties to safeguard their financial position by registering a security interest on the Personal Property Securities Register (PPSR) over financial advances they had made to TLC (for example: the stock truck and trailer, and the crops sown by contractors). Because no PPSR registration was made, all potential security interests given to these parties became subordinate to the interests of the registered secured creditor(s).

In this particular receivership it is highly unlikely that there will be any funds available to pay unsecured creditors. The above mentioned parties that advanced funds to TLC will now miss out altogether when some of them could have been in a position to receive something. This shows the importance of always ensuring that whenever funds are loaned to another entity, a proper loan agreement is drawn up, signed and a security interest registered on the PPSR. This may take more time at the beginning of an agreement, but in the event of a receivership, liquidation or other financial dispute it will have been time well spent.

Boris van Delden was the appointed Receiver on this appointment. For more information on McDonald Vague's Agri-Business expertise please visit the Agri-Business page.