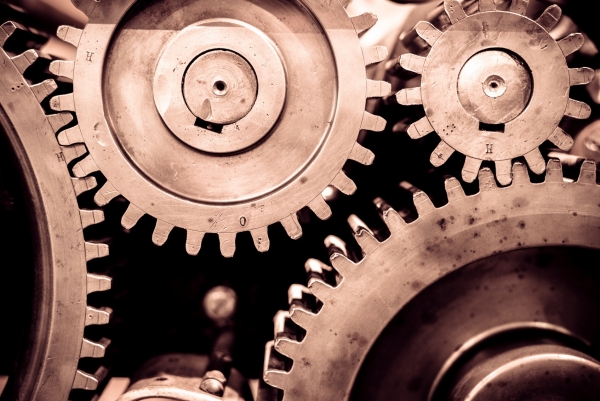 A Part 5 Subpart 2 proposal under the Insolvency Act 2006 gives a debtor an alternative to bankruptcy.  If the proposal succeeds, then the insolvent is bound by the proposal and does not have to comply with the usual provisions of a bankruptcy.  For example, the debtor may carry on in business and have more than one bank account, and is not prevented from leaving the country.

Proposals are called Part 5 proposals because they fall under Part 5 Subpart 2 of the Insolvency Act 2006.  The person who is subject to a proposal is called "the insolvent."

The legislation applying is as follows:-

What may be in a proposal

A proposal may include all or any of the following:

A proposal is drafted.  To this is attached a statement of assets, debts and liabilities of the insolvent and a background statement.  This statement is verified by affidavits.

The next step is there is a meeting of creditors at which the provisional trustee is the chairperson, unless creditors elect their own chairperson.

The resolution to approve the proposal is decided by a majority in number and 75% in value of those creditors who vote.  The same majority is required for any modifications to the proposal.

Approval of proposal by the High Court

The Court, however, has no power to approve the proposal unless the necessary threshold has been met.  A notice of the Court hearing is sent by the provisional trustee to the insolvent and to every known creditor.

The Court, before approving a proposal, will hear any objection that might be made by or on behalf of any creditor.  If the proposal is in order, the Court will usually approve the proposal.  An approved proposal is binding on all creditors listed in the proposal, not just those who voted.

For a Part 5 proposal to succeed the following elements must be present:-

Part 5 proposals can be very effective:-

In short, a good Part 5 proposal will benefit both the debtor and the creditor.