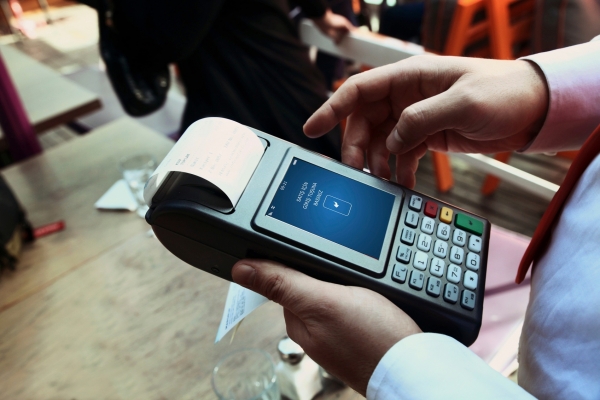 Last week's Supreme Court judgement on Jennings Roadfreight Limited (In Liquidation) has overruled an earlier Court of Appeal ruling and provided clarification on a legal grey area. The Supreme Court has decided in a unanimous decision that amounts due to the IRD rank behind liquidators, employees and Kiwisaver entitlements' to funds in a bank account at the commencement of a company liquidation. The history and details of the case are as follows.

Jennings Roadfreight Limited (Jennings) was placed into liquidation on 24 March 2011. Its liquidators are Boris van Delden and Peri Finnigan of McDonald Vague. Jennings owed approximately $50,000 in PAYE for the month ended 28 February 2011. There was $14,076.38 held in Jennings' bank account at the time Jennings was placed in liquidation. After liquidation, the bank paid the funds to the Commissioner of Inland Revenue.

The liquidators of Jennings made applications under Section 251 and 292 of the Companies Act 1993 to recover the funds from the Commissioner.

The liquidators were successful in the High Court. That decision was overruled by a majority in the Court of Appeal (Wild and White JJ) which held that under Section 167(1) of the Tax Administration Act 1994 any credit balance in Jennings' bank accounts at the time of liquidation was held on trust for the Commissioner. As such, the funds did not form part of Jennings' estate in liquidation and therefore did not need to be refunded by the Commissioner. Ellen France J dissented.

This means that in the event of liquidation, Section 167(2) and the priorities set out in the seventh schedule of the Companies Act 1993 apply to all amounts of PAYE withheld which fell due before liquidation but were not paid before liquidation to the Commissioner. Section 167(1) does not apply to such amounts except (possibly) to unpaid PAYE that has been segregated by the employer in a separate account.

In the current case the PAYE had been deducted but not paid to the Commissioner on its due date and it remained unpaid at the time of liquidation. The funds were not kept by Jennings in a separate account. This means that all of the PAYE that was unpaid at the time of liquidation in this case (including the credit balance in the bank account of $14,076.38) is to be dealt with under Section 167(2) and thus distributed in accordance with the priorities set out in Schedule Seven of the Companies Act 1993.

Accordingly, the appeal is allowed and the Commissioner must repay $14,076.38 to Jennings Roadfreight Limited (In Liquidation).

The liquidators and McDonald Vague are pleased that this grey area in the law has now been clarified.

Subscribers to the NBR can read more here: