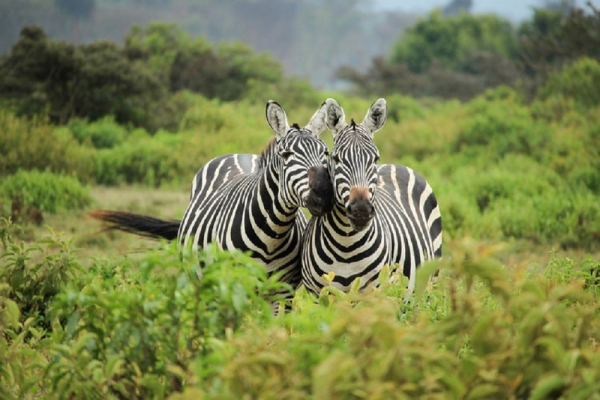 Section 15 of the Companies Act 1993 states that a company is a separate legal entity, in its own right, separate from the shareholders, and continues in existence until it is removed from the New Zealand Register.

Effectively that means it has the rights and obligations of person. It can own property, carry on a business, initiate legal action etc. It is also responsible for its actions and can be sued.

The use of the company structure, with its separate identity, allows people to operate more than one business at the same time but keep the assets and liabilities of those separate businesses apart – so one business doesn’t drag the other down.

We were appointed as receivers of a company, based in a provincial city, for default on amounts owed to a secured creditor. On appointment we established that the company ran two totally different businesses.

The first business had been operated by one of the directors for several years and had been a reasonable business trading in a field with continuing  demand and we think making a small but regular profit.

The second business was purchased more recently as an interest for the other director. A manager was employed as the other director had full time employment. It sold local art so sales revenue relied completely on peoples taste.

The 2nd business was not profitable and within a few months the manager’s employment was terminated, and the directors were left to operate both businesses.

Funds generated in the 1st business were being used up to cover the losses incurred in the 2nd.

The businesses, under their separate trading names, are not separate legal entities – the company, as the owner of the businesses is holder of the assets and responsible for the liabilities.

To complicate matters further, the accounts for both businesses were recorded as one through the same Xero account and all funds were banked into the same bank account in the company name.

The unprofitable 2nd business ceased trading immediately on our appointment. The 1st business continued to trade for a short period while attempts were made to find a buyer.

The ability to provide any potential purchaser with accurate accounting information on the good business was limited by the fact that the activities of both businesses were amalgamated in Xero and in the bank account and no separate trading accounts or sub ledgers had been created for accounting purposes.

The failure to keep the records of the two businesses separate made an unfortunate situation worse.

If there are two businesses operating under 1 company at least keep separate accounting records and bank accounts. The company director(s) would still be liable for the actions of both businesses.

A better option, one that keeps the two businesses totally separate, would be to take advantage of the company structure so that each business stands or falls on it merits and doesn’t impact on the other.