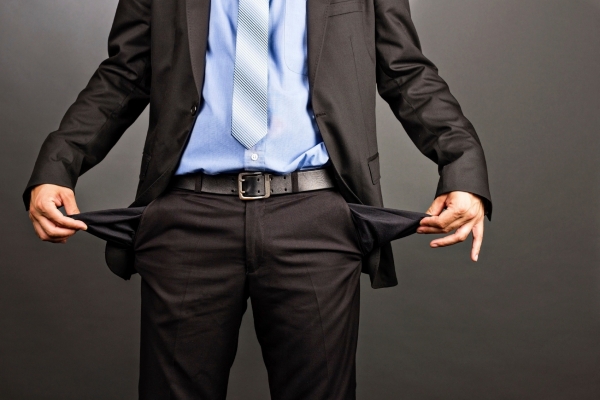 It is an unfortunate fact that many companies experience financial difficulties at times.  Often the directors/shareholders do not realise that there are a number of options available to them.  This article provides an overview of the various options for distressed companies.

A compromise is an agreement between a company and its creditors.  The purpose is to enable a company to trade out of its financial difficulties and thus avoid administration, receivership or liquidation.  In this way the company can survive into the future and provide continuing business to creditors.

There are two basic features of most compromises:

Usually, the directors of a company decide to allow the company to enter into a compromise, subject to creditor approval. Creditors will only approve if they believe that they will receive more money than in an administration, receivership or liquidation.

Compromises are governed by Part 14 of the Companies Act 1993.  Each class of creditors affected must vote as a class.  Classes can include trade creditors, landlords, employees for preferential wages and holiday pay, Inland Revenue for preferential GST and PAYE, hire purchase creditors and other secured creditors.

For a compromise to be approved, a majority in number representing 75% in value of each class of creditors must vote in favour of the proposal.

A creditor's compromise can be a good option for businesses that are fundamentally sound, but are experiencing financial difficulty.

Voluntary administration is a relatively new rehabilitation mechanism that was introduced into the Companies Act 1993 about seven years ago.  An administrator may be appointed by a distressed company's directors, a secured creditor holding a charge over all or substantially all of the company's property, a liquidator or the Court.

The aim of voluntary administration is to maximise the chances of the company (or its business) continuing in existence, or if this is not possible, for creditors to receive a better return than in a liquidation.  It is an interim measure during which creditors' rights to enforce charges, repossess assets or enforce guarantees are restricted.  A General Security Agreement ("GSA") holder may, however, appoint a receiver within 10 working days of the administration commencing.  It is therefore critical for the administrator to have the support of any GSA holders.

Once a company enters into voluntary administration the directors can only act with the written permission of the administrator.  The administrator takes control of the company's business and has 25 working days to complete an investigation and provide an opinion on the most beneficial course of action for creditors.  This will be one of three options:

A DOCA is an agreement between the company and its creditors.  It is the responsibility of the deed administrator to ensure that the company adheres to the DOCA's terms and conditions.

A receivership appointment is made by a secured creditor who has been granted a General Security Agreement ("GSA") over the company's assets.  The GSA holder is usually a financial institution or a private lender.

The conduct of receivers is governed by the Receiverships Act 1993.  A receiver has control over the company's assets subject to the GSA under which they have been appointed.  The receiver's primary purpose is to recover funds for the secured creditor, however, the receiver also has a duty to protect the rights of other creditors.  The receiver provides reports on the conduct of the receivership to the secured creditor and files this report with the Companies Office.

The receiver ceases to act when the secured creditor has been repaid and at this time control of the company reverts to the directors.  However, a liquidator can be appointed if there are further assets to be realised, funds still owed to unsecured creditors or matters requiring investigation.

When the directors/shareholders of an insolvent company become aware that there is no realistic ability to trade out of their financial difficulties they can resolve to appoint a Licensed Insolvency Practitioner of their choice as liquidator.  This is known as a voluntary liquidation.

In instances where the directors/shareholders do not take any action, a creditor of the insolvent company may apply to the Court for an order requiring the company be put into liquidation.  This is known as a Court appointed liquidation and it is the Court's decision as to who will be appointed as liquidator.  If a company is served with a winding up application by a creditor, the directors/shareholders cannot appoint voluntarily unless with the consent of the applicant creditor.

The conduct of liquidators is governed by Part 16 of the Companies Act 1993.  Once a company liquidation commences the director's powers are restricted and they must provide the company's records to the liquidator.  They must also co-operate with and support the liquidator.

Upon completion of the business liquidation the company is struck off the Companies Register.

Every situation is unique and a number of factors should be taken into consideration to determine the best course of action in the event of company insolvency.  If you wish to discuss your situation please contact one of the team at McDonald Vague.