Insolvency By The Numbers: NZ Insolvency Statistics re May 2021 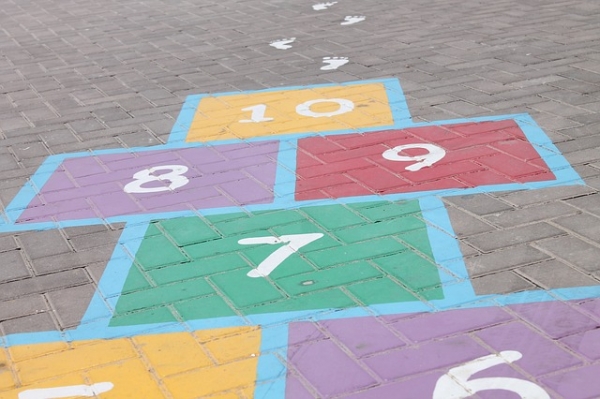 Let’s look at the NZ economy and the insolvency space in May 2021.

In the media, the concerns about the current labour shortages grew. While these concerns were previously focused on the horticultural sector (a shortage of pickers during harvest) and the hospitality sector, the number of industries calling out for workers is increasing. Of late, the labour shortages in the construction sector – an issues that has been around for some time – have been noticeable, as anyone who has tried to organise a tradie or become a DIY expert thanks to YouTube can attest to. Supply shortages for building materials is also biting, which is not helping New Zealand’s ever present housing crisis.

The pressure points for the economy continue to loom. While some critical issues are being addressed urgently to address their negative impact, other issues have been put to the back burner. It looks like shipping issues and materials shortages will be with us for some time. China has gone on a materials spending spree but has overwhelmed its ports in the process. China’s ports backlog has the potential to cause more shipping disruption than the March 2021 Suez Canal blockage – the canal was blocked for six days but disrupted global shipping for months plus the vessel and its $3.5 billion in cargo has not yet been released.

There is continued talk of the pressure on the NZ housing market. Although the government and others are looking to increase supply, they are constrained by both material and labour shortages. It looks like the house price projections outlined by the government in their last budget seem overly optimistic and, when looked at critically, unrealistic.

Inflationary pressures are continuing to creep into the economy. The cost of goods is on the rise as a result of supply shortages, wage increases, and government policies that have increased the cost of doing business. The Reserve Bank will likely tolerate these inflationary pressures for a time but some economists are questioning whether the projected OCR increases will be brough forward. Banks have started to price interest rate increases into their longer- term (3+ year) mortgage rates but, paradoxically to some, lowered their shorter term interest rates. As mortgage rates rise, many will start to feel the pinch, especially those who took out a mortgage after mid-2008, as we have been in an environment where the OCR has tracked down and interest rates have generally been on a downward projection. In March 2008, the average one year “new standard residential mortgage interest rate” was 9.9%, in March 2009 it was 5.76%, and in March 2021 it was 3.24%.

Notable insolvency appointments in May 2021:
• Wine Industry
o Four companies in the Sacred Hill group of companies (including the parent company) had receivers appointed, one of which has also been placed into voluntary administration. Another one of the companies in the group was placed into liquidation by its shareholder.
o Villa Maria’s parent company (FFWL Limited) had receivers appointed.
• Building Industry
o Silverfern Property Services Limited, the largest recipient of emergency housing funding, was placed into liquidation by its shareholders.
o Ormiston Rise Limited, a KiwiBuild supplier, was placed into receivership.

Personal insolvencies have continued to decline year on year and the 2021 figures are lower than comparable periods in the pre-Covid-19 disruption period. Notably, May 2021 figures are only slightly above May 2020. Bankruptcy figures to decline, with many individuals in trouble opting to submit to a No Asset Procedure or Debt Repayment Order. Is this a positive sign that individuals are taking early action in response to financial pressure rather than burying their head in the sand and letting the debt blow out? We will continue to monitor the position.

Winding up applications for the year to May 2021 have picked up slightly month on month. Since the start of the year, the IRD has been applying pressure to those in default and who were given a grace period in 2020. While the IRD was lenient following the Covid-19 outbreak and quiet in the period leading up to the election (which is common), the IRD has advertised over half of all the liquidation applications in the year to date and was the petitioning creditor in more than 80% of all liquidation applications advertised in May 2021 .

To date, 260 winding up proceedings have been advertised. Of those, 160 (61%) have ended up with the debtor company being placed in liquidation. The IRD was the petitioning creditor in 88 of the 160 (55%) of the court ordered liquidations so far this year. This is another trend we will continue to monitor.