Insolvency By The Numbers: NZ Insolvency Statistics re April 2021 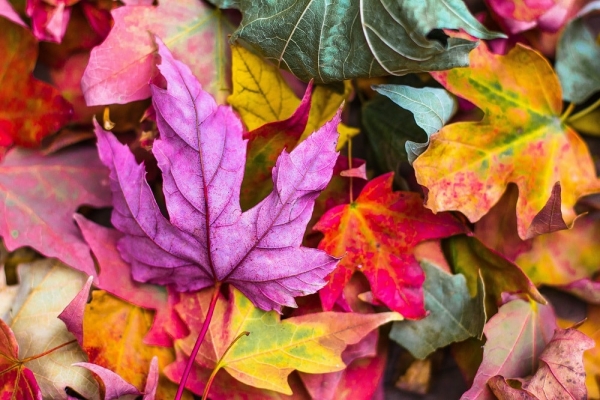 The minimum wage increased $1.10 per hour from 1 April 2021 to $20.00 per hour ($41,600.00 per annum). While the additional cost of $44.00 per employee per week ($2,288.00 per annum) may not have a huge impact on some smaller businesses with very few employees being paid at or near minimum wage, those employing larger numbers of staff may have more difficulty finding the additional revenue required to cover these additional costs, especially if they absorbed the $1.20 per hour wage increase that came into effect on 1 April 2020.

Businesses are also facing increases in the cost of goods and shipping costs and supply shortages and logistics delays. Some businesses will have an ability to increase their prices to counteract the increased cost of doing business but, for others who price sensitivity for the goods, increasing the cost of their goods could result in decreased revenue.

A new top personal tax rate also came into effect from 1 April 2021 for those earning more than $180,000. While this rate increase may not have a large impact on consumer spending, we may see some behavioural/structural shifts in behaviour that could have repercussions for lower income earners in the longer term.

For the first time in around a year, New Zealand opened its boarders to non-residence/non-citizens. In April, quarantine-free travel was available to visitors from Niue and Australia, although the travel bubble with Australia has since seen pauses due to Covid-19 outbreaks. The government also announced that quarantine free travel with the Cook Islands would start in May. While tourist-dependent businesses would like to have seen more international travellers over the summer months, we expect that restarting tourism and increasing tourism numbers, even at a small scale, will help those in the tourism and travel industries get back on track.

While interest rates have so far remained low, there are some predicting that rates could start increasing earlier than previously anticipated. We are also hearing many business owners express concern over the difficulties they face in planning for the future because of what they see as the government actively intervening in the economy, sometimes at relatively short notice – it is difficult to plan more than a few months ahead when you are concerned that the landscape six months from now could look quite different.

While inflation remained under the central bank’s target for the first quarter of 2021, it was the quickest quarter-on-quarter increase in more than two years. There were also some extreme price movements, which will have a bigger impact on some sectors than others. As inflation increases, the cost of doing business and servicing debt both increase and, when the cost of doing business becomes unsustainable, both corporate and personal insolvencies will rise

Notable insolvency appointments for the month:

Personal insolvencies continue to be lower than they were prior to the Covid-19 disruption, noting that personal insolvency numbers were not affected as much as corporate insolvencies and that the October 2020 election would also have contributed to the decrease in insolvency figures towards the end of 2020.

To date, 121 winding up proceedings have been advertised. Of those, 59% of non-IRD creditor applications and 54% of IRD applications have resulted in companies being placed into liquidation. While some of these applications will have been settled, others will still be on foot.