Company directors - how do they get away with it? 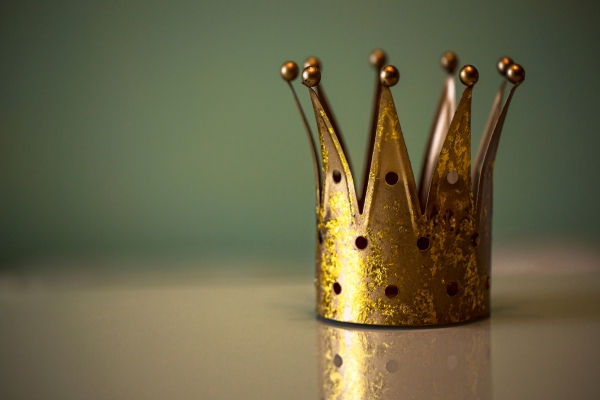 Creditors of companies that fail are often shocked and angered by the ability of directors of the failed company to start up a new business and carry on as though nothing happened.

They cannot accept that they are suffering because of the losses they are facing whilst the people they see as being responsible for the losses appear to suffer no ill effects.

Who is at fault?

It is important to note that the debt owed to the creditor is owed by the company, not the directors personally.  A limited liability company has its own separate legal identity and it is generally only when the directors have given personal guarantees in favour of particular creditors that they become personally liable for the debts concerned.

Furthermore, company failures are not always attributable to actions of the directors.  Failures come about for a variety of reasons including economic downturn, natural disasters, default in payments from customers and major clients changing supplier.

There is no automatic bar to a director of a failed company starting up a new business on the failure of the old one.

There are provisions within the Companies Act 1993 in respect to starting and operating phoenix companies within five years of the commencement of the liquidation of the failed company.

Section 386B(1) of the Companies Act 1993 defines a phoenix company as follows:

A phoenix company means, in relation to a failed company, a company that, at any time before, or within five years after, the commencement of the liquidation of the failed company, is known by a name that is also -

A pre-liquidation name means any name (including any trading name) of a failed company in the 12 months before the commencement of that company's liquidation.

A similar name means a name that is so similar to a pre-liquidation name of a failed company as to suggest an association with that company.

There are some exceptions to the rules regarding phoenix companies, for instance Court approval can be obtained (Section 386A(1)) or a Successor Company Notice can be issued (Section 386D).

You can see more detail regarding phoenix companies in the article on our website written by Peri Finnigan, Phoenix companies:  what exactly are the rules here?

What can be done to stop them?

Directors don't always just walk away unscathed by the failure of their company.

There is a personal toll in the stress that they have been under leading up to the failure, the personal loss they may have suffered through funds they had put into the company or through personal guarantees provided to financiers or suppliers, and the sense of failure that most feel when their company is liquidated.

Their actions will also be subject to scrutiny by the liquidator of their company.

Liquidators will investigate, among other things, the activities of the directors to establish if the directors have breached their duties.  This can lead to legal proceedings being taken against the directors if they are considered to have acted in breach of those duties and caused loss to creditors by doing so.

If found to have been in breach of their duties or reckless in their actions the Court can impose monetary penalties on the directors to the level it thinks is appropriate to the circumstances.

One of the statutory duties imposed on liquidators is to report to the Registrar of Companies where they suspect the company or any director of the company has committed an offence that is material to the liquidation against the Companies Act 1993, the Crimes Act 1961, the Financial Markets Conduct Act 2013, the Takeovers Act 1993 and the Insurance (Prudential Supervision) Act 2010.

The liquidators will also report to the Registrar of Companies on any director who they believe should be banned from being director because of the belief that their actions were wholly or partly responsible for the failure of the company or because they have had two or more failed companies in the previous five years.

Breaches of the banning orders and operating a phoenix company can, on conviction, lead to penalties of up to five years' imprisonment or a $200,000 fine.

In conclusion, whilst it may seem unfair that the directors of a failed company can just carry on with business as usual after the failure, there are provisions available to have them brought to task and penalised where appropriate.