Company creditor compromises - worthwhile or not? 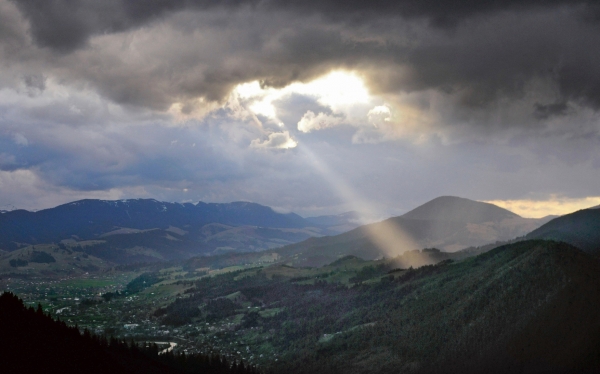 This article discusses when to accept a company compromise, and suggests what modifications and amendments can be asked for, and when to reject a compromise.

What is a compromise?

A compromise is an agreement between a company and its creditors. Most compromises have two basic features. They provide:-

A compromise as perceived by creditors

It seems to us that compromises with creditors can make otherwise rational people break out into a rash of prejudices whereby any suggestion of a compromise is met with a closed mind. On the other hand, we as insolvency practitioners have had some remarkable successes and we know of many creditors who have also been pleased with the results.

A compromise as perceived by the company

The company perceives a compromise to be an alternative to receivership, administration or liquidation, which gives the company the opportunity to survive. Although the directors may not be able to arrange for the company to pay its debts in full, they anticipate being able to provide continuing business to those creditors who have supported them.

The legislation can be found in Part 14 of the Companies Act 1993. The following sections and schedules apply:-

Clause 5(2) of the Fifth Schedule provides as follows:-

Whether to accept a compromise or vote against it: some factors to consider

We comment that many compromises are based on hope, and make promises which cannot be delivered.

The proposal should have an independent and experienced professional Compromise Manager. In our view, it is not appropriate to have either a complete absence of manager, or have the director or their solicitor acting as manager. An independent experienced Compromise Manager will be working for the creditors to ensure they get what has been promised. We, for example, will only accept the role if we believe the compromise will succeed and is in the best interests of creditors.

The documentation must be professionally prepared and as provided for by the Companies Act, and there must be a separate document explaining the proposal and giving details of those affected. The documentation should be comprehensive and informative.

Particularly in the case of a large company, the creditors may want there to be a committee of creditors to work with the Compromise Manager. The committee will also represent the views of creditors as a whole.

Powers of a Compromise Manager

We have seen compromises where the Compromise Manager has few powers and merely acts as a buffer between the company and its creditors.

A Compromise Manager must have the power to bring a compromise to an end if he or she perceives it is not going to work. Never vote for a compromise which, for example, provides for a first payout after a year if there is no power to monitor progress. On the other hand, there should also be a power to extend the compromise for say three months, or a longer period with the consent of creditors.

We were consulted some time ago about a failed compromise. In that case, we had the following major criticisms:-

Compromises are capable of working well for creditors and at the same time can give a company a second life. If you have clients in financial difficulty who have a fundamentally good business, a compromise might be the answer. If you have to vote on a compromise, do so with an open mind. At the same time, be prudent and be satisfied before voting that the compromise is genuine and deserves to succeed.