An alternative to bankruptcy – the No Asset Procedure 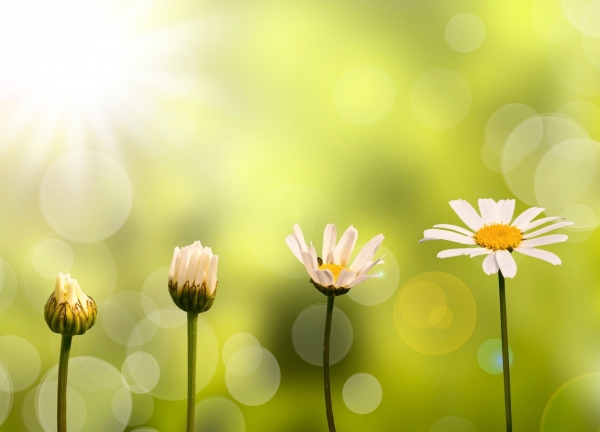 The Insolvency Act 2006 was implemented on 3 September 2006, and created a new alternative to bankruptcy called the No Asset Procedure ("NAP").  This involves a one year term, rather than the usual three year term in bankruptcy.

The NAP is simply a once-off reprieve for the consumer type small-time debtor who has got out of their financial depth.  To qualify, the debtor must have no assets (except excluded assets - see below), total debts between $1,000 and $40,000, no means to repay any amount, and a clean financial record (not previously bankrupt and not previously admitted to the NAP).

Once admitted to the NAP, the debtor enjoys a moratorium on their debts; with some exceptions these cannot be enforced while the debtor is in the NAP.  If the NAP runs for 12 months, the debtor is discharged and the debts are cancelled (excluding student loans, child support and fines).  If the NAP terminates at any time before 12 months is up, the debtor's debts become enforceable once more.

Assets which may be retained by a bankrupt or a person subject to the NAP are as follows:-

This article is intended to provide general information and should not be construed as advice of any kind. Parties who require clarification on issues raised in this article should take their own advice.