Improving the return to creditors through regulation? 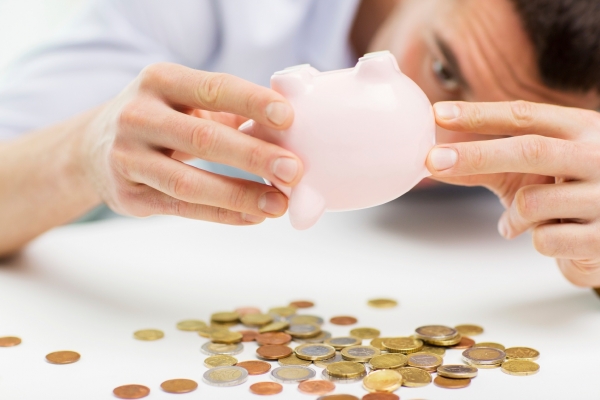 There have been a number of articles in the media lately that have called into question the integrity and honesty of some insolvency practitioners ("IPs"). In one widely reported example, an IP took $80,900 belonging to a liquidated company and deposited it into his own bank account, which he subsequently used for personal and business expenses. Then there are those IPs who have prior convictions for serious fraud or have been disqualified from professional bodies such as the NZ Institute of Chartered Accountants ("NZICA").

For some time now, many stakeholders have been calling for increased regulation of the insolvency profession to ensure that the interests of creditors are given the highest priority. Misconduct by a small number of IPs only serves to emphasise this need.

Situations like those mentioned above have occurred because there are low barriers of entry to the profession. Any individual can act as an IP as long as they are not, for example:

If an IP does not properly carry out their duties creditors have various options available, however most of them have shortcomings.

A need for change

There are concerns with the current regime because of the minimal oversight of the profession. This allows some IPs to favour their own interests or those of the shareholders of the insolvent company, rather than carrying out their primary duty to act in the best interests of creditors. There are also no minimum requirements regarding qualifications, experience, or level of education.

In response to market concerns the Government introduced the Insolvency Practitioners Bill ("the Bill") in April 2010. Since its introduction the Bill has been amended by the Select Committee and is now awaiting its second reading. In its current form the Bill provides for modestly enhanced appointment criteria and regulation of the insolvency profession.

One of the main objectives of the Bill is to provide for mandatory registration of all practitioners. This involves a Register of IPs which will be overseen by the Registrar of Companies and is available to the public. In addition to the requirements for IPs mentioned earlier, an individual is not eligible for registration if they have had their membership revoked or suspended from a professional regulatory body.

The Registrar of Companies will have the ability to cancel an IP's registration if they fail to meet the requirements. A fine of up to $50,000 or two years in prison may be imposed on an unregistered person who acts, or holds themselves out as eligible to act, as an IP. The Bill does, however, include a provision that allows an individual who is not eligible for registration to apply for a Court order to override the disqualification criteria.

The Registrar of Companies is to be the primary regulator of the profession and will have increased powers including the ability to prevent a person from acting as an IP and requiring an IP to work under supervision. The Registrar can also cancel an IP's registration in certain circumstances, for example if they fail to comply with their statutory duties on two separate occasions. Details of practitioners that are prohibited or under supervision will be available on the IP Register.

The new Bill - how effective?

The Bill strengthens the powers of the Registrar of Companies and enables them to take action against non compliant practitioners including cancelling their registration. In addition, if an IP breaches their duties and this causes a loss to creditors, the Registrar will be able to apply to the Court for a Compensation Order against the IP.

However, if a creditor complains about a matter that is not subject to a fine or penalty in the legislation, and is not serious enough for the Registrar to cancel the IP's registration or to take other action, the creditor is left to fall back on the avenues of recourse already available.

The Bill also notably omits to include minimum educational or experience requirements for IPs, so inexperienced individuals may still enter the profession. The difference is that such IPs will be able to state that they are 'registered', thus giving the impression of government approval and perhaps creating a false sense of security for creditors.

The Bill is an improvement on the current situation but we would like to see the industry more effectively regulated so that only qualified, experienced individuals can be appointed as IPs. INSOL NZ, the NZICA administered insolvency special interest group, is looking to address the deficiencies in the proposed legislation by establishing their own standards for members. Some of the requirements will include meeting minimum entry criteria, undertaking continuing business education and being subject to cyclical practice reviews.

As a member of NZICA, McDonald Vague is already subject to their practice review process to ensure the quality of our work. In addition, we are obliged to adhere to NZICA's Code of Ethics and other standards. We are also members of INSOL and fully support the work the group is undertaking to enhance the quality of the profession.

The new Bill will modestly enhance the regulation of the insolvency profession. However, if appointing an IP, we urge shareholders, creditors and their lawyers and accountants to carefully consider the IP's experience and qualifications before engaging them.

DISCLAIMER This article is intended to provide general information and should not be construed as advice of any kind. Parties who require clarification on issues raised in this article should take their own advice.