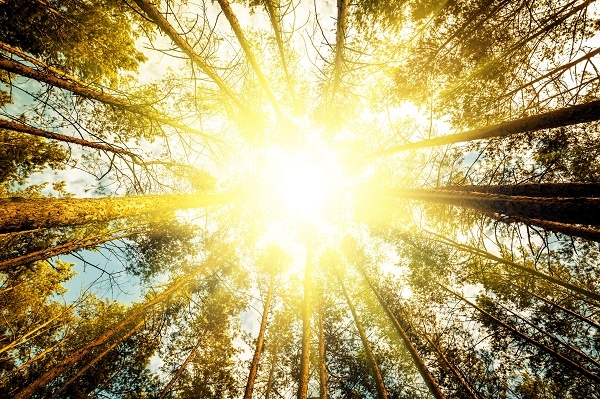 Businesses get into difficulty for a range of reasons.  When directors have acted in good faith and react to the situation early enough, and where there is a good prospect of recovery, a compromise may be acceptable to the company’s creditors.  The purpose of a compromise proposal is to increase the likelihood of some classes of creditors receiving more than they would if the company were put into liquidation.

Often, voting outcomes rely on the creditors’ opinion of the director(s) but issues can arise when related parties, who may be seen as voting to protect their own interests, are involved.

The information to be provided to creditors includes –

- Names and addresses of the proponents and the capacity in which they are acting;

- Events that led to the need for a compromise;

- What the compromise proposal entails in relation to the amount and timing of the payment(s);

- An assessment of what creditors would be likely to receive in the event of a liquidation; and

- A copy of the list of creditors who will be affected by the proposal and the amount owing or estimated to be owing to each of them.

Full details of the notice requirements and the duties of the proponent are included in sections 229 and 230 of the Act.

Once approved, a compromise binds all creditors to whom notice of the proposal was given, even those creditors who voted against the proposal and, once payment has been made under the terms of the compromise, any residual balance must be written off by the creditor.

The correct identification of the different classes, based on their legal rights and their economic interests, is of great importance to the success of the compromise.  If the correct classes are not identified, the compromise may be subject to Court scrutiny pursuant to section 232 of the Act.

The outcome of this case shows the importance of engaging independent and experienced insolvency professionals, who can give unbiased, accurate advice and can assist with putting an accurate proposal to each class/all classes of creditors, as compromise managers.  An accredited insolvency practitioner’s involvement will give creditors confidence that they are being treated fairly and give the proponents confidence that the issues will be put to creditors in a proper manner, which lessens the likelihood of any challenge to the results of the voting.

If you are considering putting a compromise to your creditors or you need some advice on what to do next, come and talk to the McDonald Vague team.  They can discuss the options with you and guide you through the process.