Alternatives to bankruptcy - your last resort?

by The McDonald Vague team
Rate this item
(0 votes) 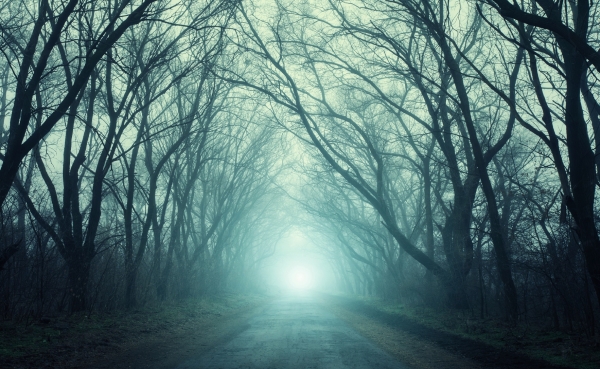 If you’re having trouble paying bills, suppliers and staff, bankruptcy is not the easy way out. Lets take a close look at your options and how you might be able to turn things around.

Financial difficulties can arise from bad luck as much as bad management. In the construction industry for example, the main creditor might be paid for a large building project, but the painter or decorator will only be paid at the end of the job which can cause flow-on effects and real financial hardship.

Yes, being declared bankrupt will clear most of your debts and get your creditors off your back, but you will still be responsible for Court ordered fines, as much repayment as is possible, child support and your own expenses.

The effects of bankruptcy can last for at least seven years,  - three years from filing your statement of assets and liabilities and a further four years credit agency records - during which time someone else will be in control of your estate, your credit rating will be reduced, and restrictions are placed on where you can travel and work.

So if you can't pay your debts, what are your options?

Talk to your creditors in the first instance and let them know there is an issue. Odds are they would prefer you remain in business to repay them in full, instead of declaring bankruptcy which would force them to chase you for the rest. Sit down with them and try and work out a repayment plan.

An SIO is a formal arrangement between you and your creditors to repay all, or an agreed part of your debts over time. To apply, you must have a surplus in your budget, be able to make some repayments and have unsecured debts under $47,000. You need to apply and nominate a Summary Instalment Order Supervisor who will check your application, keep in touch with all your creditors and ensure the terms of the Order are being followed. See the list of registered SIO supervisors on the Insolvency Services website.

(Part 5, Subpart 2 Proposal, Insolvency Act 2006)
This is another formal agreement that arranges a payment plan over a defined time period to settle your debts. It includes unsecured debts, some secured debts, and there is no limit on the amount of debt so long as you are able to make repayments and the requisite number and value of creditors voting on the proposal agree.

However, a Creditors Proposal must be approved by the courts, so you will need assistance from a lawyer or accountant when drafting the agreement. Once approved, it’s a binding agreement that prevents those named creditors from pursuing you further without the court’s permission - if the terms of the proposal are not being met.

If you owe between $1000 and $47,000 in secured and unsecured debt and have no way of making repayments, a NAP is another alternative to bankruptcy. To be eligible you must never have previously been in a NAP or been declared bankrupt.

A No Asset Procedure is like a mini-bankruptcy. Some of the same restrictions apply, but for a shorter time period. Normally 1 year versus 3-7 years. A NAP will relieve you of your provable debt, but your creditors will remain unpaid.

Only after exhausting all these options should you consider bankruptcy. For more information on bankruptcy options, or any of these procedures or assistance with proposals and settlements please contact our team.

You can also download our FREE guide, Options for Companies in Financial Difficulty.

Latest from The McDonald Vague team

More in this category: « Business risk management: how does your company score? Small business debt management advice: how to collect outstanding debts »

Make sure you enter all the required information, indicated by an asterisk (*). HTML code is not allowed.