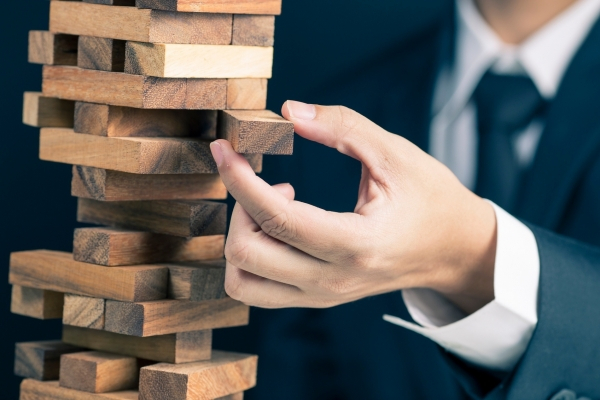 It is common in New Zealand for the directors and shareholders of small companies to be the same people and many are also employees of the company – executive directors.  Whether this is in the form of a family owned business or a just a small to medium sized enterprise made up of unrelated individuals this involvement on all levels can create difficulties.

The advantage of such a set up is that the individuals are motivated to make the business work and be profitable.

The downside is that the closed nature of the board can leave gaps in the knowledge and experience held by the directors and their closeness to the business can lead to subjective decision making.

Depending on the numbers on the board, this can also lead to a stalemate position if there is a difference of opinion on matters requiring board approval.

There are two other types of directors that can be brought into the board to help address these issues, non-executive directors and independent directors.

Whilst both can address the lack of knowledge and experience, a non-executive director may be representing a shareholder and, therefore, may not act without some bias.

An independent director will generally have no links with the company, other than sitting on the board, and have no affiliation to any of the other directors or shareholders.

The board functioned properly, and in unity, until the company faced financial issues.

When the issues were identified, one director made a proposal to restructure the company’s business in an effort to remedy the problems. The restructure proposal was not accepted by the other executive director and, when it went to a vote, the non-executive directors voted with their appointer so there were two in favour and two against – stalemate.

As a consequence, the company continued to trade for a period and left all four directors with a potential liability for breaches of their duties as director.

The closely aligned shareholder interests did not want to change the boardroom dynamic by resigning as directors, or voting against their appointors interests and/or personal views.  In the end the directors settled with the liquidator.

A truly independent director, with no affiliation to the other directors or the shareholding parties, could have looked at the restructure proposal in an objective way.

There is no way to know what decision an independent director might have made in the liquidation referred to above but at least a decision would have been made, and action taken accordingly, rather than having the company in limbo.

If you would like more information on appointment of directors and directors’ duties, please contact one of the team at McDonald Vague.