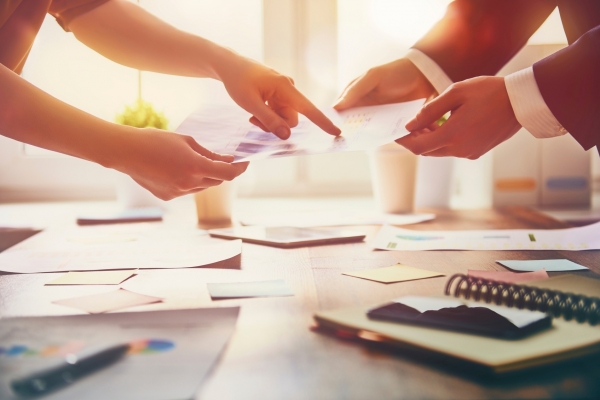 With the recent activity in high profile prosecutions of company directors by the Serious Fraud Office ("SFO"), we thought it opportune to revisit a case in which our firm was involved highlighting the point that it is not only the high profile directors that pay a heavy penalty when events do not go according to plan.

We pinpoint some useful tips for your clients who may be considering taking on a governance role in a company for which they do not necessarily have all of the prerequisite skills or experience.

The judgment for FXHT was released on 9 April 2009.

This case concerns a foreign exchange investment broker. The elements of the case involved fraud, breaches of directors' duties and ultimately the need to define the role and responsibilities of non-executive directors.

The defendant allowed the executive director to have sole charge of the running of the company, including being the only signatory to the cheque account. Directors' meetings were never held, no accounting records were ever maintained, no budgets or plans existed and segregation of duties were non-existent.

No checks were made into the background of the executive director. If checks had been carried out, even the most basic of enquiry would have revealed that he had been involved in suspected fraudulent activities in South Africa.

The message is clear for all professionals, when advising their clients who may be considering taking on directorships involving companies in which they have no experience-:

Unless the clients are prepared to take on these responsibilities and put in both the time and effort required they should either:

In conclusion, we are left with the opening statement of Justice J Venning:

"This case highlights the risk of a director becoming involved in a company whose business is outside the director's expertise. It also highlights the risk to investors who pursue high returns in speculative investments such as foreign exchange. It has led to loss by all parties concerned."

As an addendum to this article it is also pertinent to note that this case ultimately resulted in a successful prosecution by the SFO against the executive director, concluding with a term of imprisonment. This, however, was of little help to the non-executive director who ultimately paid the financial penalty.

Note: This article was written by Roy Horrocks who has subsequently left the firm.