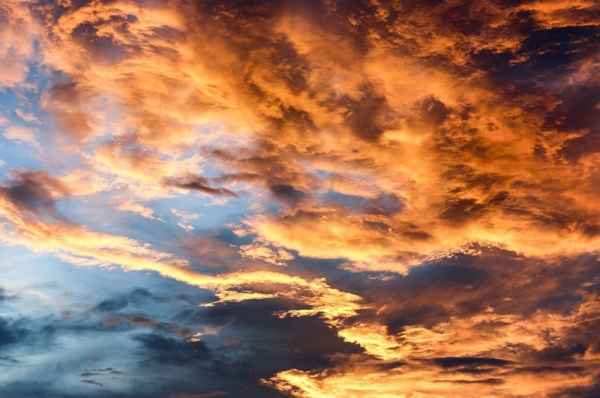 We have recently been involved in a liquidation where we considered the directors breaches of duties and ultimate loss to creditors so extreme as to be worthy of taking an action in the High Court.

The action was funded by the largest creditor. We alleged the directors (a former banned director, an undischarged bankrupt based in Hong Kong, and a lawyer) traded recklessly (s135), incurred obligations without reasonable belief they would be able to perform the obligations (s136) and failed to exercise care, diligence and skill that reasonable director would have exercised in the same circumstances (s137). We sought recovery from the directors.

The case involved customer losses from the companies first order, when the customer had paid a large deposit to the company which in turn had contractual obligations to meet.

The High Court judgment agreed there was a causative link between the director breaches and the resulting loss to creditors. The Court agreed with the liquidators that there were clear, blatant, ongoing and serious breaches of obligations imposed on the directors for the duration of the trading life of the company and said “the directors’ initial actions set the company up to fail”. The judgment criticised the Directors “at no time did the directors stand back and undertake the “sober assessment” the company’s financial circumstances clearly required. The High Court found the case to be “a paradigm case of reckless trading under s135”. The case is a public record and can be viewed here.

The decision summarised the causes for the collapse and ultimate liquidation.

• Failure to ensure the company was properly capitalised from the outset;
• Misrepresented expertise and nature of business by directors
• The involvement of an undischarged bankrupt in the company’s business – in a shadow and at times de facto director position;
• Failure to undertake a proper risk assessment before entering into its main contract;
• Failing to keep proper business management records and financial statements;
• Failing to consider in advance how the company was going to fund the outgoings required to meet its obligations to its customer;
• Spending the deposit paid by the customer to the benefit of related entities;
• Entering into an order with a customer which it had no means to perform;
• Transferring the assets of the company to a related entity for no proper consideration.

The case highlights that when directors engage in practices that primarily benefit themselves and related entities and enter into commitments that the Company cannot meet, that the Court will take a strong position. In this case the [188] “company’s ongoing mismanagement blighted its prospects” and the Court has issued judgment that the Directors are liable to compensate the company 100% of creditor losses plus interest, and costs.

This case is a reminder that Directors need to be diligent and be aware of their obligations and seek advice before they create a position of serious loss to its creditors.

The case is currently in its appeal period.