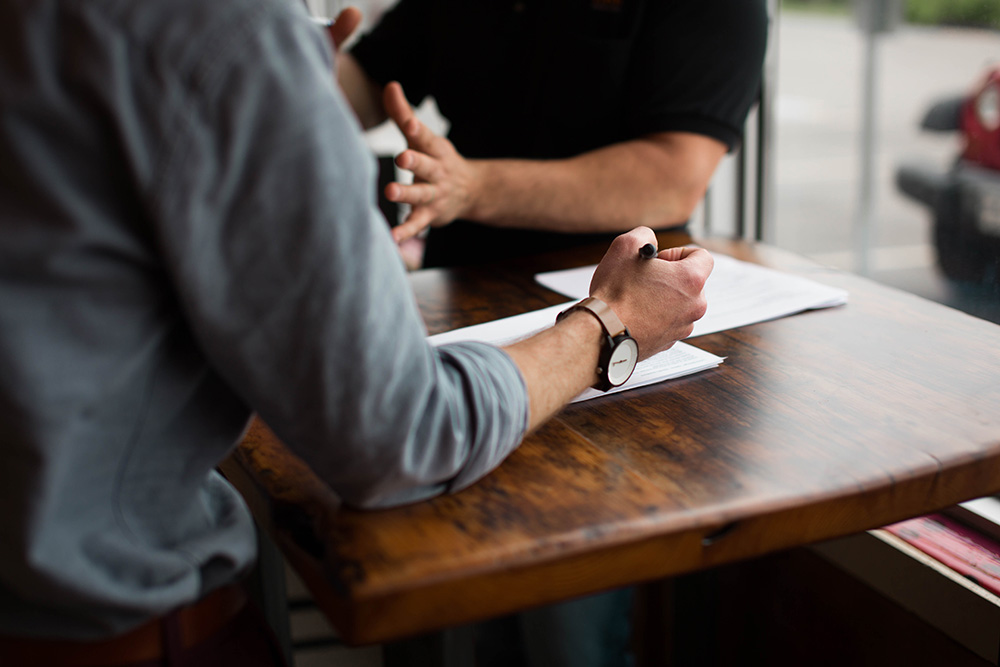 While being an employee often means receiving preferential entitlements following the insolvency of your employer's company, the limitations around this aren't always properly understood. For staff, directors and other creditors, having a clear picture of employees' rights in the different scenarios that a business may face is essential to managing them.

Schedule seven in the Companies Act 1993 specifies what happens with creditors and the proceeds from when a company is liquidated.

Usually, once liquidation costs are covered, the available funds, will be used to pay those with preferential entitlements. Employee preferential claims receive precedence over the IRD from proceeds from unencumbered stocks and debtors.

However, not everything that an employee might claim is covered. The requirements are as follows, according to Clause 1 (1)(2) within schedule 7:

There is a cap of $23,960 gross on what each employee can receive as their preferential entitlement.

This means that should an employee's claim be greater than this value, the excess becomes an unsecured claim in liquidation. Other employee claims, such as wages or salaries not included in the above notice period, or any unpaid bonuses or incentive payments, are considered unsecured as well.

One thing to be aware of here is that notice is not a redundancy entitlement, notice is unsecured. The wording of the employment agreement usually determine the classification of this.

A concern that employees often deal with is finding out that their employer hasn't paid their PAYE or Kiwisaver. However, the liquidators or IRD can hold the director accountable for obligations that are deemed to be Trust funds, such as PAYE and Kiwisaver. Depending on cost/benefit analysis this is often pursued.

Where the company has not paid PAYE obligations, employees don't need to be concerned. The IRD won't hold the employee accountable and will treat the taxes as if they've been paid. As a result, the IRD becomes a creditor of the company for the unpaid amounts.

Claims submitted by employees who are relatives of a director, or a director of the company, are unsecured under the schedule.

Employees have preferential claims when it comes to any salary owed from the prior four months to liquidation.

What happens in a receivership?

A receivership is different on some levels to liquidation. However, when it comes to preferential entitlements owed to employees, the situation is very similar.

The appointed receiver works on behalf of a secured creditor. The receiver however must have regard to other preferential claims against the company, including any employee claims or amounts owing to the IRD. These are paid before those of secured creditors from proceeds in unencumbered stocks and debtors.